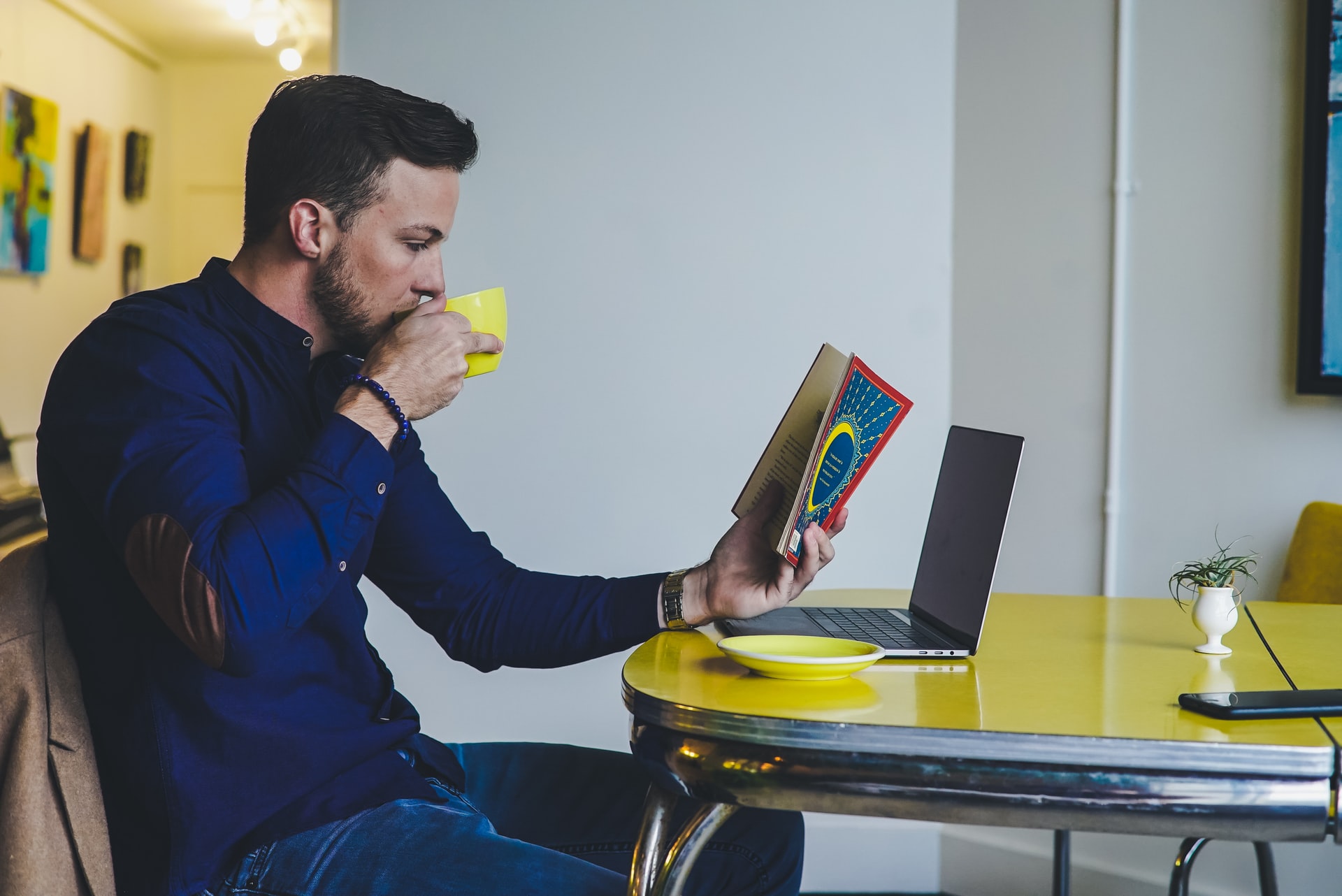 When reading blogs or newspaper articles, I always come across pieces related to translation. On this occasion, I found an interesting post about words that are difficult to translate from Spanish into English.

The selection of words that this Huffington Post article presented is an example of terms that you have to explain to an English speaker more than translate directly. That is OK if you are having a casual conversation, but if these words are part of a piece you are working on, they can make your life kind of complicated.

If you think about it, they are not difficult words. What makes them particularly hard when translating them is the idiomatic use that they may have rather than the words themselves. We, translators, know that happens all the time.

Well, consuegro refers to the father of your son-in-law or daughter-in-law. If your daughter is married to Carlos and Carlos’ father is named Pedro, then Pedro is your consuegro. The same happens with consuegra.

The strict meaning of encantar is to enchant or to bewitch. In the case at hand, we have to deal with it as an idiomatic expression, though.

Encantar is a word that we use to express that we like something very much. For instance, if you enjoy chocolate to an extreme, you may say:

“Me encanta el chocolate,” meaning “I love chocolate.” Use encantar in this context when you want to convey a message of extreme pleasure.

The writer does not comment in the article about another specific use of this Spanish word.

For instance, when a person meets another for the first time, they may say “encantado” or “encantada” the same way you use “enchanted” in English.

It works as a generic name to any person that is part of the military. In the original article, the Huffington Post limits it to soldiers. In reality, any member of the military can be referred to as a “militar.” It includes all ranks, from soldiers to generals.

It is very different when we use militar as a Spanish verb. In such a case, militar means “to be a part of an organization.”

“Gabriel milita en el Partido Democrático” – “Gabriel is a part of the Democratic Party.” It refers to being part of an organization that has ranks, or varied position, and demands a certain level of compromise. Like you would do if you were part of the military.

Trasnocharse might be good or bad, depending on how things ended up the night before. Trasnochar is basically going to bed late or not going at all because you stayed up all night. It might be because you were partying, studying, or simply could not sleep.

Madrugar is just the opposite. It means waking up and standing up very early. Like when you have to go to work and have a long commute ahead. You wake up at 5: 00AM in the morning, so “tu madrugas.”

Strictly speaking, it means “good utilization.” In Spanish, though, no one uses it like that idiomatically. It is used like “Bon Appétit” in french, that is, to wish other diners near us to enjoy their meal.

Golpe has many translations. It can be a punch, for instance. Golpista is the name given to a person involved in a coup d’état or military coup.

Do you know about any other Spanish words with tricky meanings? How do you use them in Spanish? Do they have an equivalent term in English? Leave your comment below.