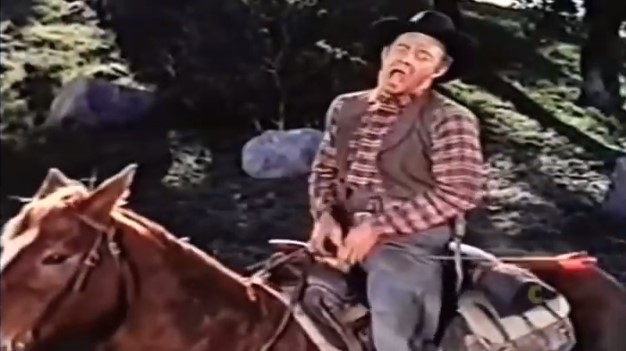 Film-making is wonderful. Making a movie implies the combination of the talent of many professionals. Photography, lighting, sound, musicians to produce the score, actors who play the characters, art direction, costume design, all this coordinated by the film director.

One frequently ignored aspect is sound making for films. Sound making is an art in itself. Typically, audiences assume that all the voices, sounds, and noises they hear in a movie soundtrack occur when filming a scene. Sound technicians record part of the sound when actors perform and action is happening in front of the camera. But many of the sounds that occur in any film sequence are added in post-production. In the past, film studios used to have a collection of sound effects that they re-used in different films in case of need. These effects included the screeching of tires when a car is braking, the sound of a running engine, a door being closed, the sound of keys clinking on a key holder, and many more. They are known as stock sound effects.

One particular stock sound effect that has been used in many films since 1951 is a man’s scream known as the Wilhelm Scream. Many viewers recognize this effect and realize they have listened to it in the past after learning it has been used many times. The Wilhelm Scream was used for the first time in a movie titled Distant Drums, starring Gary Cooper. In this movie, an alligator attacks a man in the Everglades. The third known use of the scream was in the western themed film The Charge at Feather River. In it, a man named Wilhelm gets shot in the thigh with an arrow while riding a horse.

This stock sound effect was discovered by sound effect designer Ben Burtt in the 1970s when he was working on the soundtrack of Star Wars. He found the recording labeled as “Man being eaten by alligator.” He incorporated the effect in a scene when one stormtrooper gets shot by Luke Skywalker and falls from a platform in a battle inside the Death Star. He was the one who gave the sound effect its name after the character that uses it in The Charge at Feather River. Many George Lucas and Steven Spielberg films in which Burtt worked incorporate this sound effect.

Many other films from different movie studios have used the Wilhelm Scream. Notably, some of the films that include it are Cars, Toy Story, Monsters University, Up, Hercules, Games of Thrones, Indiana Jones, all the Star Wars films up to The Force Awakens, and many more.

According to researchers, actor and singer Sheb Wooley recorded the scream. Wooley’s widow confirmed the fact after he appeared on a production memo of Distant Drums as a voice extra. The scream has been used in more than 400 films, in many cases as an in-joke.