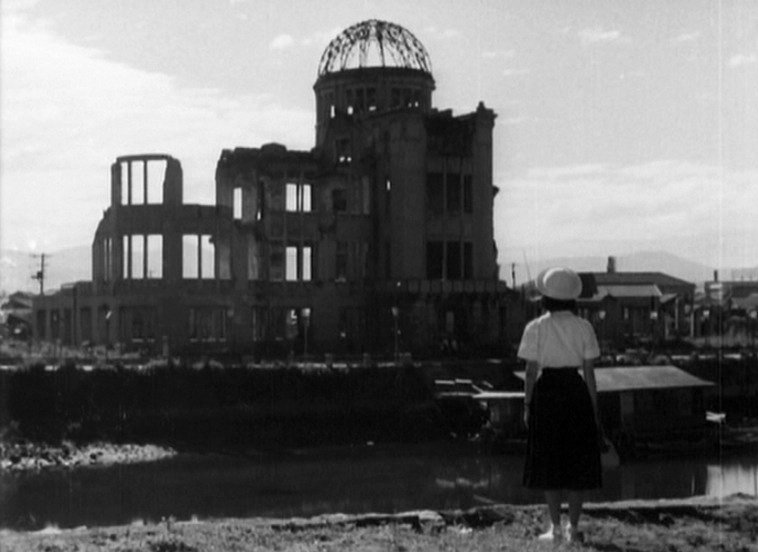 On August 6th the world commemorated another anniversary of the detonation of the atomic bomb in Hiroshima in 1945. This event and the bombing of Nagasaki three days later marked the end of the II World War and the capitulation of Japan to the United States.

One interesting fact about these events is that, 75 years later, the perception of people in the United States regarding the bombings has changed. Following the attacks, most Americans deemed the use of the bombs as justified and necessary to end the war. Presently, statistics show that at least 50% of the population of the United States do not agree with the use of atomic armament against Japan in 1945.

Another intriguing detail concerning how both countries have handled the aftermath of Hiroshima and Nagasaki bombings after all these years is that, while the United States has downplayed the attacks, the Japanese have kept their memory alive through the years. An example of such different visions is the way cinema in both countries has portrayed the events.

American Films And The Atomic Bombs

American films that deal with the Hiroshima and Nagasaki story prefer to focus on the personal history of the characters connected to these episodes from a military point of view. For instance, “Above and Beyond,” a film from 1952, tells the story of Lt Col. Paul W. Tibbets Jr. played by Robert Taylor, the pilot of the plane that dropped the bomb on Hiroshima, the Enola Gay. The movie plot focuses on the military aspects of the operation and the impact the mission had on the main character of the film. The movie also explores how the secrecy of the mission affected the personal relationships of the crew members. The plot never touches on the effects the blast had in the city of Hiroshima and its inhabitants.

Other American films have also told the story of the II World War and the involvement of the United States that resulted in the attacks against Japan, but they haven’t tackled the aftermath. Titles include the TV movie “Enola Gay: The Men, the Mission, the Atomic Bomb,” “Fat Man And Little Boy,” and even the Marvel Comics film “The Wolverine.” In it, Japanese forces hold Wolverine captive in Nagasaki during the bombing. Such films tell stories connected with the events, but they do not reflect on the suffering of the Japanese population in the two cities.

The case of Japan is the opposite. Films have focused on the suffering of the people after both bombs dropped, and the consequences they had to endure in the long term. The Japanese have also incorporated this part of their history to animation and fiction.

“The Bells of Nagasaki“ is an adaptation of the 1949 novel of the same name by Takashi Nagai. The book and the film are an account of the experiences Nagai had as a survivor of the atomic bomb. In the book, the author vividly describes the attack with the mindset of a reporter retelling the story with the stylistic devices of a novel.

“Children of Hiroshima” is a 1952 film directed by Kaneto Shindo starring Nobuko Otowa, who plays Takako Ishikawa, a teacher who lives in Hiroshima after the end of the II World War. In the movie, Takako goes to Hiroshima to pay a visit to the cemetery where her parents and younger sister rest. After that, she witnesses the physical and psychological wounds that survivors endured as a consequence of the potent explosion and the radiation of the atomic bombs.

The Japanese film, manga, and TV industries have incorporated the elements of atomic explosion and radiation in their fictional works, too. An example of that is “Godzilla,” a sea monster that emerges due to the use of nuclear energy. They do not connect Godzilla with Hiroshima or Nagasaki in the story, but the elements of atomic radiation and danger are there. Conversely, “Barefoot Gen,” a printed manga war series from 1973, depicts the hardships that atomic bomb survivors had to endure after the detonations. A TV adaptation from 1987 follows the same storyline.

It is interesting to note that while the Japanese, victims of such nuclear calamity, commemorate and do not want to forget what happened in Hiroshima and Nagasaki in 1945, Americans treat it lightly or avoid mentioning it. Contrariwise, popular culture has portrayed the impact that the tragedy had in both countries.

1 thought on “Hiroshima Mon Amour. How Film Has Portrayed the Hiroshima and Nagasaki Bombings”