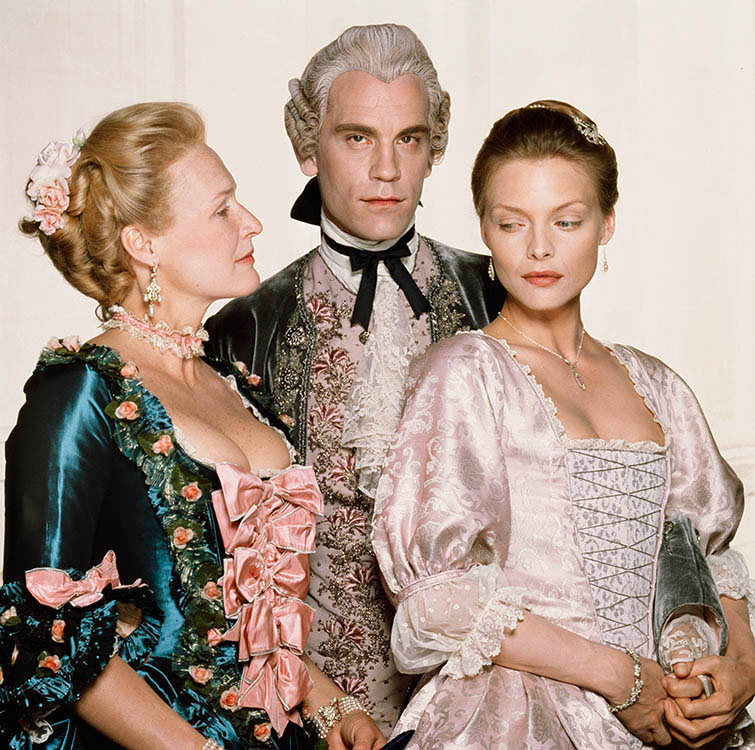 In a move that has caused all kind of comments, the Academy of Motion Pictures Arts and Sciences announced a new set of rules to ensure that films favor diversity regarding gender, sexual orientation, race, ethnicity, and disability.

The Guardian reported that A.M.P.A.S reformed the rules for The Best Picture category to favor “heterogeneity on the screen, among the crew, at the studio, as well as for opportunities for training and advancement in other aspects of film development and release.”

These new rules dictate how films must be planned to be considered for a nomination as Best Picture. For example, to satisfy the new standards, one lead or supporting character has to represent a minority, meaning that at least one protagonist or secondary character has to be of African descent or any other race different than white, gay, transgender, etcetera. Also, not less than 30% of the characters must be from two minority groups, or the main storyline has to deal with topics that concern to underrepresented groups. The Academy defined underrepresented groups as those who include women, people of color, LGBTQ+ people, or people with disabilities.

The new rules also address the composition of the managing team and crew in film projects. At least two leadership positions or department heads should be assigned to people that represent minority groups or underrepresented groups, and one must be from an ethnic or racial group considered a minority. Not less than six other crew members must be from underrepresented racial or ethnic groups, or at least 30% of crew members must be from one of the groups mentioned before.

Other rules deal with paid internship and apprenticeship opportunities, training opportunities for below-the-line workers, and representation in marketing, publicity, and distribution teams. There are procedures that producers have to follow to submit all this information for films to be nominated. These rules will not be in effect for the 94th and 95th Academy Awards.

Opinions For and Against

Some voices have raised against these new rules. For example, Kristey Alley twitted: “I’ve been in the motion picture Academy for 40 years. The Academy celebrates freedom of UNBRIDLED artistry expressed through movies. The new RULES to qualify for “best picture” are dictatorial .. anti-artist…Hollywood you’re swinging so far left you’re bumping into your own ass”.

A user identified as @stablevortex twitted: “I look forward to Academy Awards based on merit. I don’t know if anyone noticed how many blacks are getting great roles and are producing great work. Even in commercials, a good start. They have a knack for it. Let nature take its course and quit being idiotic.”

@ManningMichae17 said on Twitter: “Films need to have diversity requirements to qualify for an academy award. What happened to good acting or a good plot? So sad!!”

@Andimarcus answered to Kirstie Alley ironically with the following comment: “Such a disgrace to encourage diversity on often-white-only sets! What a disgrace to tap into talent from often-sidelined workers! At least you’ll never have to worry about being anywhere near an academy award…”

While some people applaud the fact that diversity is favored with these rules, others are preoccupied with how these new standards might hinder the nominations of films with plots that might not require actors that represent minorities. The new standards are perceived as impositions that restrain and coerce the creative process of films. It will be interesting to know the considerations of the Academy when presented with outstanding films worth of a nomination for Best Picture that might not have actors from minorities or underrepresented groups because their plot would not have characters of African-American, Latino, or Asian descent, homosexuals, women, or physically impaired people.

In this new reality, classic movies such as Dr. Zhivago, Dangerous Liaisons, to name a few, would not be included, or at least that is what the recent precepts seem to imply. Apparently, a film like 1967’s The Dirty Dozen would not be considered since it has a star cast of 13 men and no women because its story involves soldiers during II World War in a jail and in battle.

To some people, it seems forceful and unjust that such considerations have to be made now for a film to be nominated. For others, they look like a long-awaited achievement for groups that have been excluded from films systematically. In any case, the rules are here to stay, and everybody, whether in favor or against them, will have to grasp with them. What do you think?