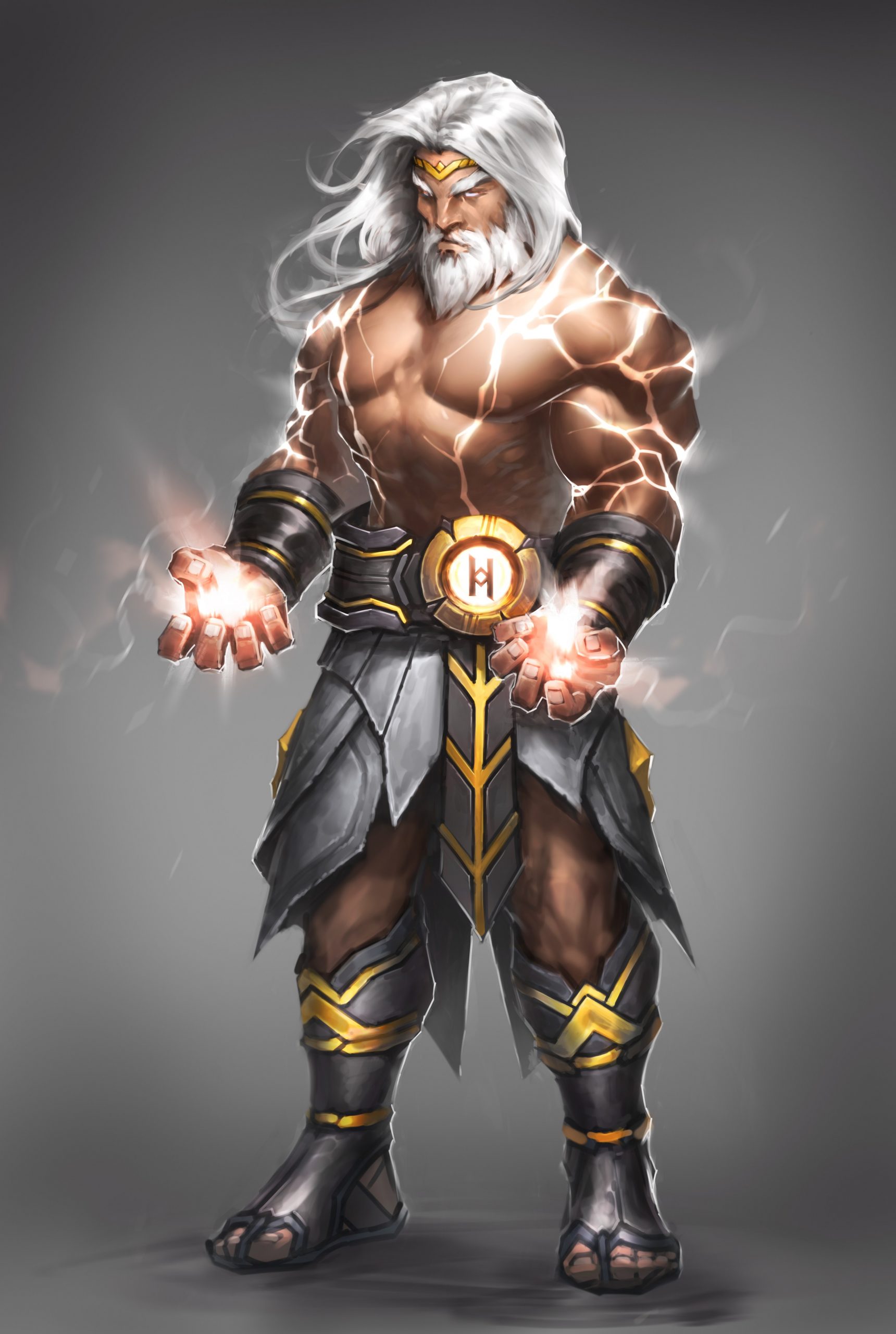 Days ago, I was looking for information about a film that I saw in the 1980s with my mom. The title of the film was ¨Splash¨. It is a romantic comedy about a mermaid that arrived in New York, meets a guy, and falls in love, as expected. The film stars two very young Daryl Hannah and Tom Hanks. As far as I can remember, that was the first Tom Hank movie I ever saw. I had seen him before in a comedy show on TV where he played a guy that dressed as a woman so he could live in a girls’ dormitory or apartment building. Of course, that was eons ago.

The point is that I found an interesting piece of popular culture trivia that I wasn’t aware of. In the plot, and since the mermaid doesn’t have a human name, she decides to call herself Madison, just as the famous New York City avenue. It happened that Madison became a popular name for girls after it was featured in this film. This information really surprised me and made me think of other names that became popular after appearing in movies or TV shows.

A very famous example is Alexis. As many readers might know, that was the name of the glamourous villainess in the TV soap opera “Dynasty.” Alexis Carrington was beautiful and elegant, but she was also cunning and vengeful. You better hid if you crossed Alexis. She would follow you to the end of the world and make you pay your dues. According to Dynasty’s lore, when writers thought of this particular character, they conceived her as a woman with manly traits when it came to business and personal relationships. They went to the extent of calling her like a man, therefore the name Alexis. Before the Eighties, you never heard of a woman named like that. The same happened to the heroine of the series, Krystel Carrington. Apparently, this name is based on Crystal but written differently. Many girls were called after her, and now you find many women in their thirties and forties called Kristel. As a matter of fact, if you Google the name, you’ll find many real-life Krystles.

Something similar happened in Venezuela in the eighties, too. Oriana, a Venezuelan film, was recognized internationally with many awards and became a cultural and box office hit in the country. The romantic drama of a teenage girl that falls in love with her half-brother captivated the public. After it came out, many little girls were named Oriana, like the tragic main character in the film. Personally, the most curious case that I found about a person named after something that appeared in the media was a little boy called Mario. I was told that he was named after the Super Mario Bros video game.

There are other strange cases of people’s names. Maracaibo, a region of Venezuela, is famous for the unusual ways that people are called there. Some people are called Usnavy, after the U.S. Navy, and others are given the name of active agents in medicines, just because they sound pretty. I know a guy from there called Zeus. Just imagine the way a man named after the upmost Greek god must look to bear the burden of carrying a name like that. You need at least to have the body of a superhero, just to name one attribute that goes along with that name.

Understandably, people get inspired by their heroes or favorite characters when naming their children, but I believe that caution is advised. A name is something that brands a person for life, and it is better to use one that might not be a source of embarrassment or ridicule to the boy or girl in the future. If you have doubts about the name you are thinking about and don’t have other options, use the name of a parent or relative. Never a fantasy or fictional character’s name that might not suit the person in the future.