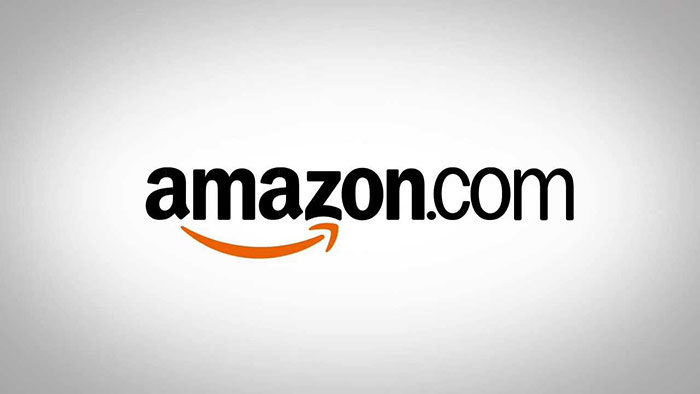 As French people say, the raison d’etre, or reason to be for any company, is their clients. Simply put, if there aren’t any clients who want to acquire your product or services, you might eventually cease to exist. The reason can be that your product or service is not updated, they are not good enough, or your niche disappeared.

Think Blockbuster, for example, or any other global or local video club that you knew in the 1980s and 1990s. They most likely are out of business. Their market changed over time, and they don’t have a reason to operate anymore. No one rents video cassettes, DVDs, or Blu-Rays. You rent movies and TV shows online. Streaming substituted physical media renting, and if you want to have a video rental company now, it has to be digital, not physical.

Some companies understand this and listen to their clients to know what they want and offer innovative products to them. A company that has done this systematically is Amazon. Through the years, they have listened attentively and served everything their clients wanted. That has caused Amazon to become the enormous online retailer that it is now. Personally, I have enjoyed being an Amazon client thru the years. I have almost no complaints.

Paradoxically, I am not writing this article because of personal grievances, but those of others. I have come across two people that have had problems with Amazon to the extent that, simply put, they haven’t been able to purchase what they wanted from the company. The culprit seems to be an apparent inability of Amazon to listen to their requirements.

Carlos Wants to Buy from Amazon

Carlos is an adept swimmer and thought of Amazon when he decided to acquire a new pair of swimming goggles and earbuds. He also wanted to buy a new laptop. Carlos went online and logged in on his Amazon account. He searched for the items he wanted, selected them among the many options, and created a purchase order. No more than 10 minutes later, he received an email saying that Amazon had detected some irregular activity in his account and had reversed the order. Not only that, they erased all the information in his account, that is, the credit card he used and the address he indicated for his items to be delivered.

He imagined that this automatic cancellation happened because he is not a frequent buyer on the platform, and the purchase of a middle-range laptop sounded an alarm in the security system of the website. He thought that was desirable and gave him a sense of security. He believed it was okay that Amazon did that to protect its clients. But this was a legitimate purchase.

He called Customer Service Support and talked to a rep. He noticed that the representative was surprised at the occurrence and didn’t seem to quite understand what had happened with Carlos’s purchase. She told Carlos that she would send a message to ‘the specialists’ and they would be writing back to him to give him some status about the complaint. The idea was that the mentioned specialists would place some flag on Carlos’s account and allow him to make the purchase.

Carlos attempted again to buy the same items on Amazon. Some time passed, and he thought that the order was finally taken. But then, he received the same email again. The order was deleted, and the card and address were nowhere to be found on Carlos’s registry on Amazon. He called once more, and he was told that another message was going to be sent to ‘the specialists.’ He should receive an email clearing the problem in no more than 48 hours.

Carlos talked to Amazon’s Customer Service Support on the phone and by online chat a total of 5 times. Some reps offered what seemed to be crazy solutions, such as creating new a account, or placing the order on another computer or cellphone. He never received the promised emails from the specialists, and he never could place the order. A similar situation happened to another friend of mine who placed a big order for kitchen appliances. She had the money charged on her bank account but only received two of the many items she had ordered, including a refrigerator. She canceled the order and went thru an ordeal to have her money back for the remaining of the purchase she didn’t get.

What’s wrong with Amazon? I am convinced that the problem is that the company has grown so very much that they have lost the ability to fine-tune their ears and listen to clients. I experienced that during my corporate years as a system analyst in the 1980s and 1990s. Companies grow so much that they cannot process everything their clients demand from them. Their systems and procedures become convoluted and stop working well.

From my point of view, what happened in the case of Carlos was that the system’s algorithm thought the purchase was not legitimate and reversed it. For some reason, the process that customer service support follows when taking complaints does not include this outcome. That’s why they did not know what was happening with Carlos’s account. Some of them seemed flabbergasted when they listened to him explaining what had occurred. They could not see any indication of the problem in their own interface when pulling out Carlos’s information. I believe that the system was designed to work this way when this specific algorithm cancels the purchase. They simply do not offer any response but saying that it is for security purposes. Beyond the automated email, they do not offer any apology, further explanations, or a solution.

This is an unseemly outcome. Amazon must put in place security procedures to protect their clients and themselves, but leaving the client without an explanation is counteractive for business. Word-of-mouth is very powerful, especially in today’s virtual, social media world. Amazon has online competition, and an occurrence like this discourages clients from doing business with them and makes them look for other options. It also promotes negative word-of-mouth.

What happened at the end? Carlos bought his swimming items from another retailer and is mad at Amazon for being so inconsiderate and rude. And he is telling everybody. Purchasing is an emotional, personal experience. You love a brand. Or hate it. It is like me, I love Sony, and Ray Ban, and Adidas. I am an Amazon fan, but can’t do anything to improve their image in front of my relatives and friends if they don’t take care of their own prestige themselves in the first place. Very sad, Amazon.