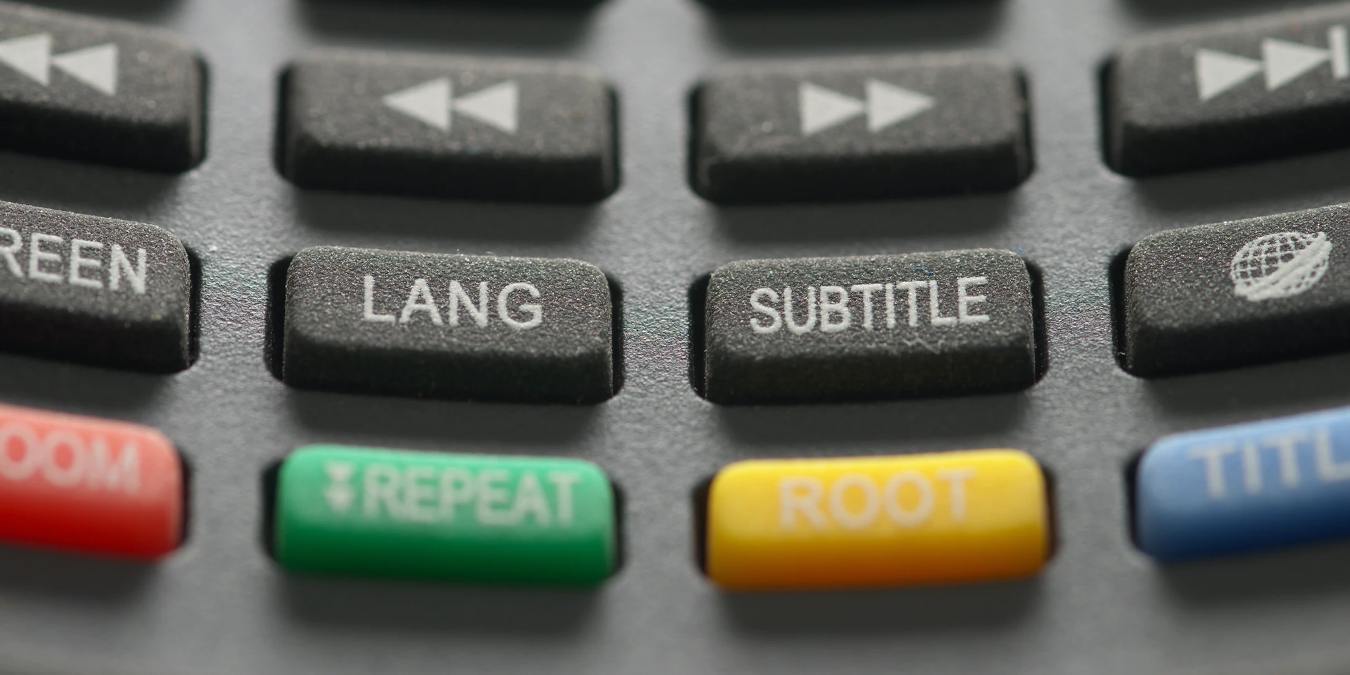 We are familiar with subtitles nowadays, but before them films had intertitles. During the silent era, directors had to resort to titles inserted between sequences for the audience to know what the characters said. Since there was no audio to listen, intertitles were the only way to convey the words that a person spoke during a scene.

Differences Between Subtitles and Intertitles

Intertitles were used instead of subtitles because movies were exported to different parts of the world, and burning subtitles of many languages was a taxing and expensive task. Burning is the process of embedding text onto the film. Inserting intertitles that used the whole screen for several seconds between takes was more efficient. They also gave more liberty to actors, as they did not have to learn a rigid set of lines to deliver. They just needed to have a general idea of the plot. They could say whatever they wanted that would fit the story in the film. After all, no one could listen to anything they said. If directors had used subtitles, actors would have needed to learn specific lines to synchronize with them.

Nowadays, subtitles are used in cinema, TV, and the internet. There are new technologies to auto-generate them with impressive accuracy. They are also produced by human transcribers and translators. There are many subtitle software applications in the market, and practically anyone can compose them, provided that the subtitler has a minimum of technical knowledge. Some subtitle app brands are Aegisub, Amara, Wondershare, among others.

How To Produce Subtitles

Basically, what you need to do is transcribe or translate the text. In the case of translation subtitles, you have to do it in such a way that you convey the original message expressed in the source language following the rhythm of the original speaker. That is an art in itself. You must translate the idea with the precise number of words that allow you to show the title for the necessary time. In most cases, the translator cannot use a direct translation. You might need to interpret the original sentence to fit it in 60 characters or less. After that, you synchronize the subtitles with the audio and generate the text file.

There is a set of rules you need to follow to obtain clear and easy-to-read subtitles. For example, if two sentences spoken by two characters appear at the same time, you require to use a dash before them. For example:

When you separate a long sentence in two, you must be careful about how you break them. For instance, articles should never appear at the end of the first sentence.

The hungry tiger roams the
territory looking for food.

In such a case, the titles should be:

The hungry tiger roams
the territory looking for food.

Those are just two of the many rules you need to follow to produce readable subtitles. Netflix’s style guide has been adopted by many companies. It establishes the guidelines to use contractions, the number of characters per line, how to use an ellipsis, how to use fonts, typefaces, etc.

Subtitles help us understand foreign films. They have their origin in the intertitles used in silent cinema. Adding subtitles to a video or film combines the knowledge of the languages involved, the skill to translate following a rigid set of rules, and the use of special techniques to add the subtitle to the video material.

1 thought on “Art and Science in Subtitle Creation”